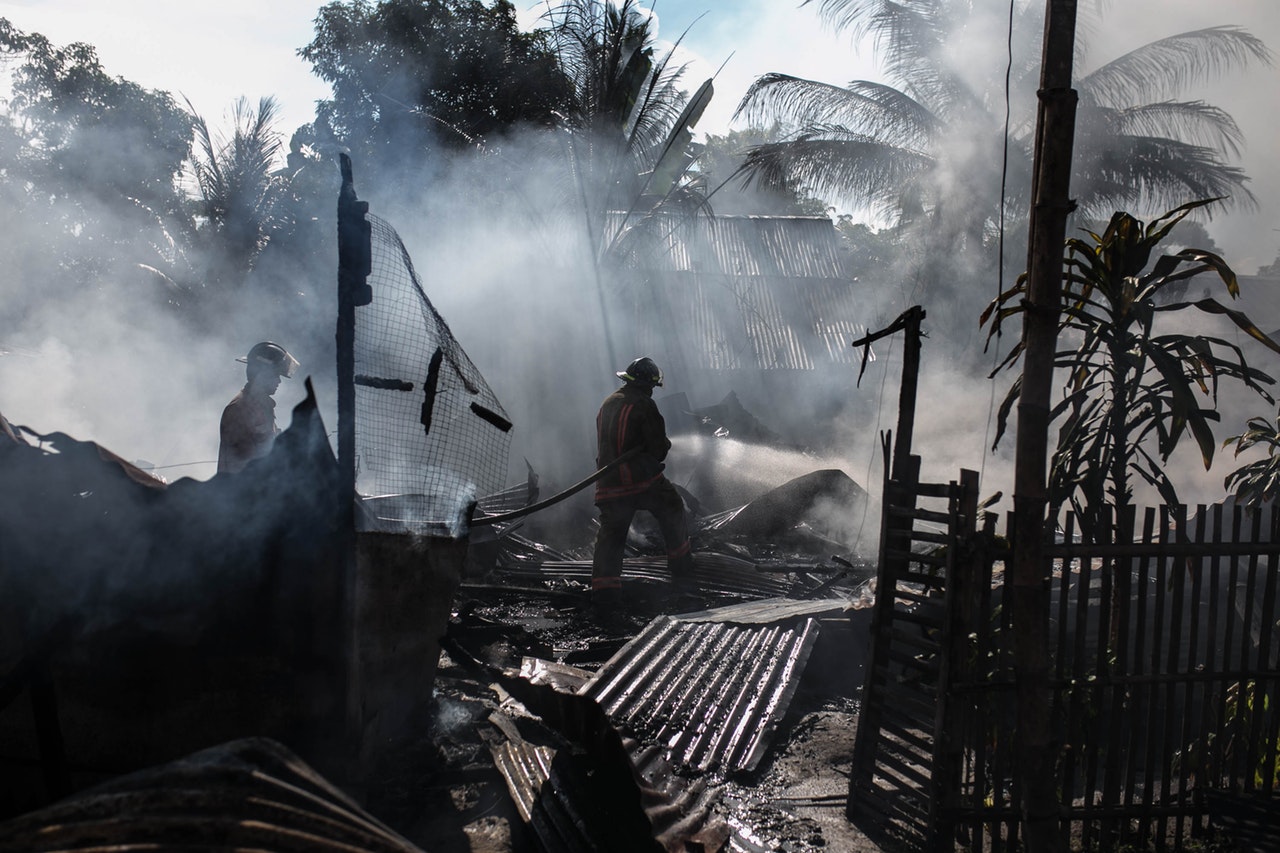 Insured called to notify WKK that the industrial unit he rented out had been involved in a fire overnight.

Insured believed the fire was caused by the tenant who had been given a 2-week eviction notice. Fire forensic team were unable to attend the property due to it being structurally unsafe.

Local council had also attended the scene and advised our insured that they needed to erect a fence to ensure public safety.

WKK immediately lodged the claim with the insurer and requested details of the loss adjuster the case would be referred too.

WKK immediately contacted the loss adjuster and asked that they attend the site and work with the local council to ensure that our insured was doing everything which was required of them.

A make safe of the site was arranged within 24 hours.

WKK worked with the loss adjuster to continue to progress with the claim and kept the insured informed weekly or earlier if the claim had progressed.

The claim had been delayed on a number of occasions due to an ongoing criminal investigation; however, multiple make safes had been carried out to meet local government requests, damages paid to a neighbouring property, removal of debris had also been completed within 6 months of the claim being settled. Unforeseen delays did occur with the claim due to the ongoing criminal investigation.

The insured decided not to rebuild the property and therefore took the cash settlement.